HI long time no see, I wanted to make a video for all North Caucasians but figured it'd be too long so I've decided to split them into different parts so that everyone gets their own video.


Circassians are a North Caucasian group ethnic to the North-West Caucasus. They have a population of almost 8 million with the majority living in Turkey and the diaspora due the genocide in the 19th century. This video includes Kabardins, Adyghes and the Cherkess who are collectively known as 'Circassians'. 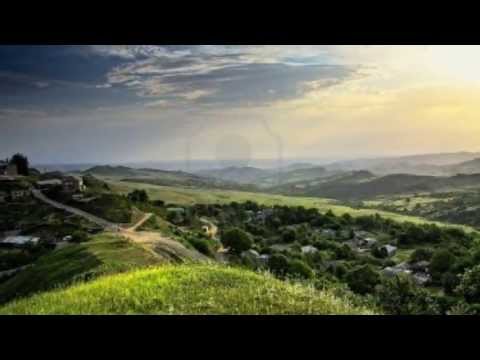 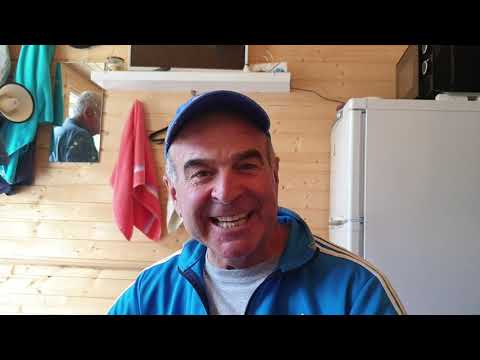 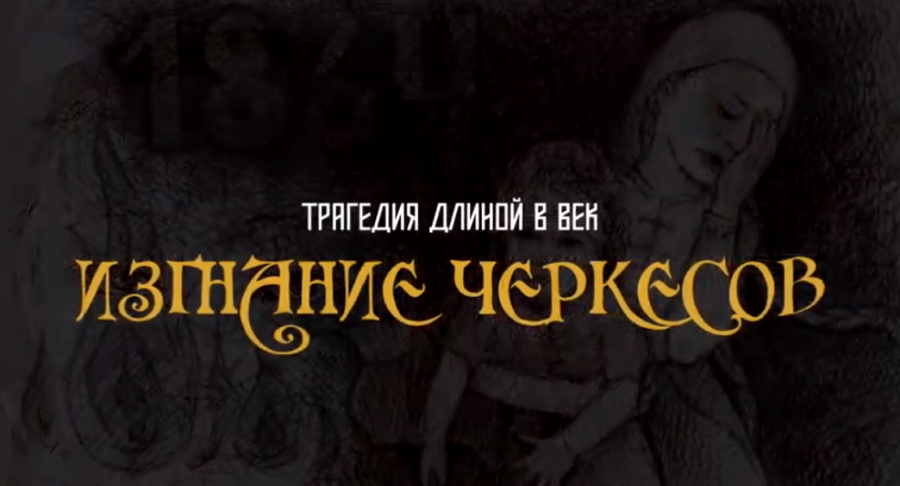 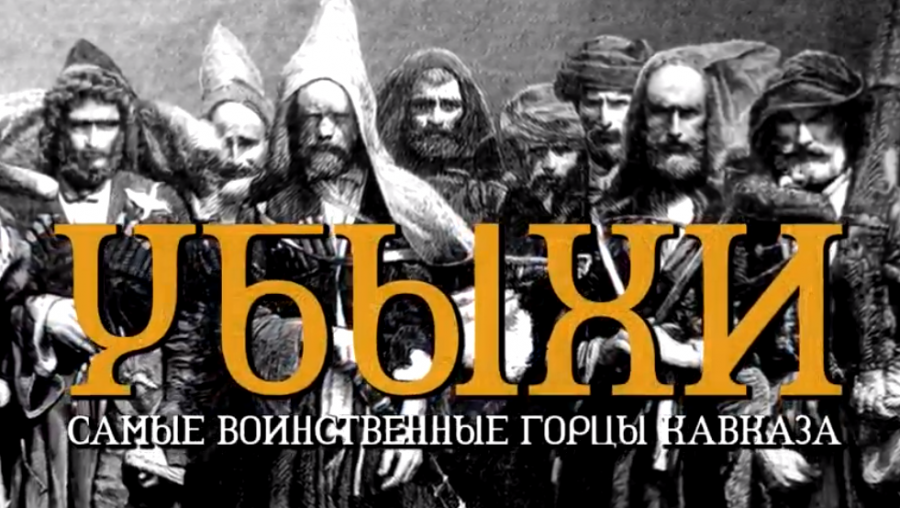 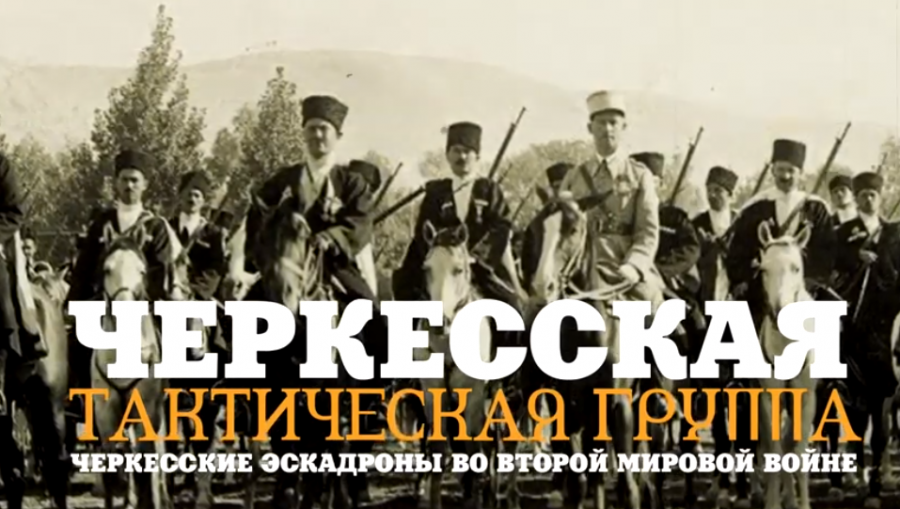